We are a Positive Community for People Affected by Chronic Illness

Welcome to Situation Positive! We are a nonprofit community that provides support and education for people affected by chronic illnesses. The organization offers support, educational resources, and opportunities for connection and community engagement. Situation Positive creates a safe space for people to share their experiences, learn from one another, and build lasting relationships. Watch the video to learn more about this important organization and how you can get involved.  Please click on our video to learn more about us.

The definition of a chronic illness is a condition the last for one or more years that requires ongoing medical attention, limits daily activities, or both according to the CDC. For example, a list of chronic illnesses include diseases such as cancer, chronic obstructive pulmonary disorder (COPD), diabetes, heart disease and stroke. In addition, there are also some well-known common chronic neurological illnesses such as Alzheimer’s disease, ALS (Lou Gehrig’s disease), dystonia, epilepsy, Huntington’s disease, multiple sclerosis, neuromuscular disease, and Parkinson’s disease. There are also many rare diseases that are chronic as well. Now, let’s look deeper at the numbers.

Chronic Illness Numbers in the US are Staggering

In the US alone over 158,000,000 people have one or more chronic illnesses, which is over 40% of the total US population. Similarly, 44% of aging millennials have at least one chronic illness. In addition to the number of people living with chronic illness, there is a significant cost to the healthcare system. The CDC reports that 90% of the $3.8 Trillion in healthcare expenditures is spent on chronic or mental health conditions. Because of this, Situation Positive is here to help

Being diagnosed with a chronic illness is a life changing experience. We provide access to tools, resources and programs to help our members successfully navigate their illness journey.

Situation Positive is an open, inclusive community available to any person affected by chronic illness. We are a judgement-free, positive, and safe place to share and connect with others.

We engage with patients, medical professionals, pharmaceutical experts, and policy experts to share the latest research and information that can benefit our chronic illness community.

Through our community based platform, we foster a culture of empathy and a dedication to support all of our members. At Situation Positive, you will find others who understand and can relate to your journey.

Situation Positive is an inclusive community for anyone affected by chronic illness. Here you can connect with others, share your story, and access valuable resources and education. Most importantly, our community is a judgement-free, positive platform where everyone’s journey matters.  Here at Situation Positive, you are not alone and your voice is important to us.  As always, our community and resources are free for those who join. 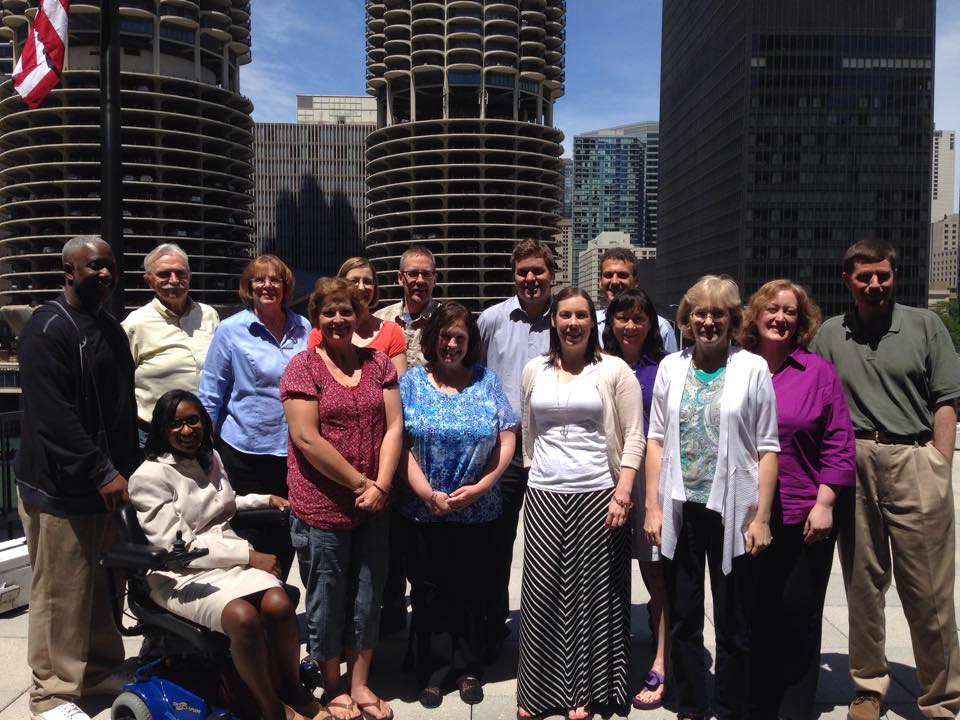 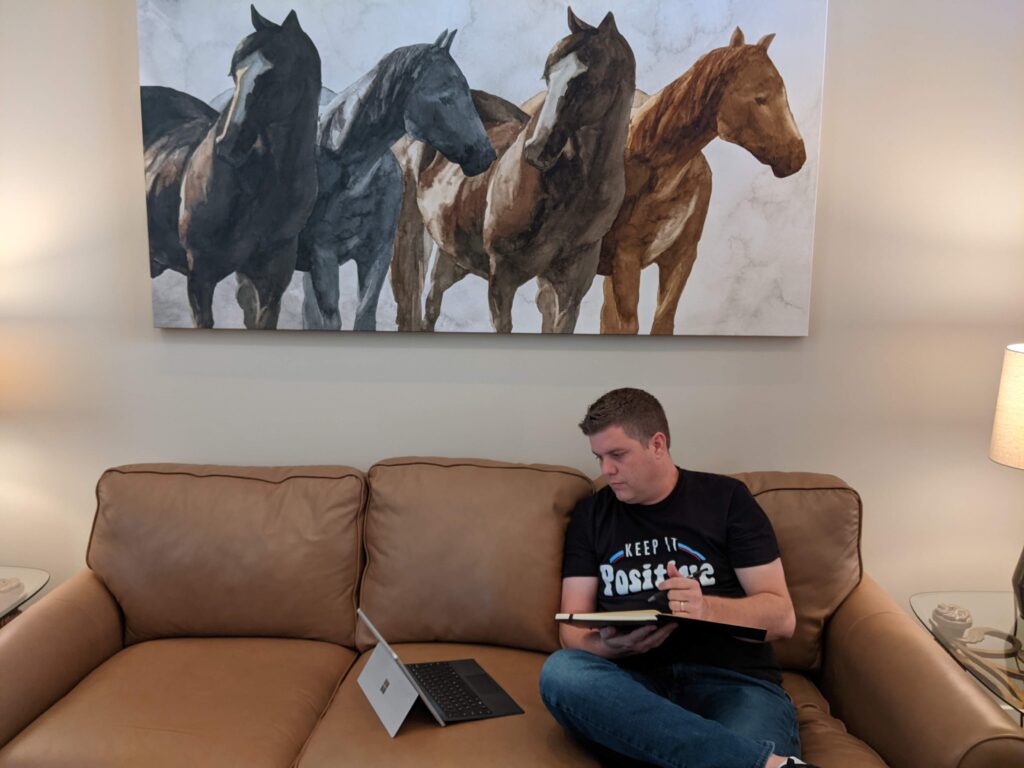 Situation Positive Podcast Interviews feature people living their best life with a chronic illness. No matter what the diagnosis, we want to know how each guest turned their situation positive. These are stories of great strength in the strong winds of adversity. Listen and be inspired and, oftentimes, moved to tears by our courageous guests.

We would like to have you participate in the Positivity Project.  Click here to fill out the form and we’ll help you get on our Podcast. 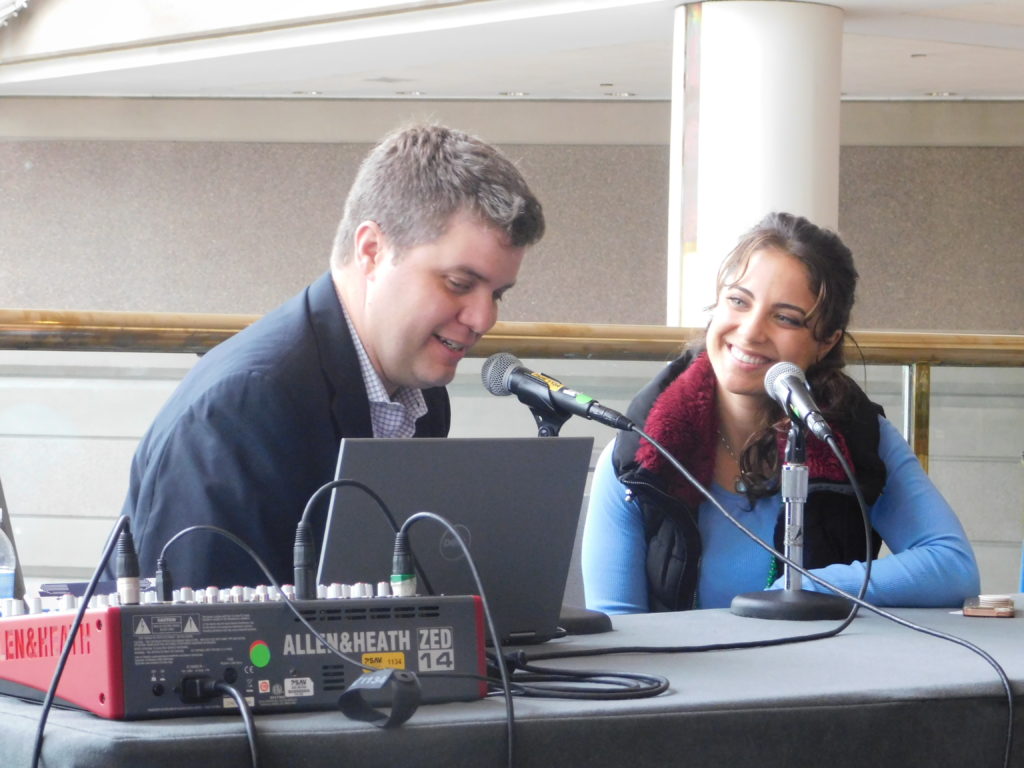 The Situation Positive blog provides timely articles about living your best life with a chronic illness. Did you know that our co-founder, Matt Cavallo, is one of the top healthcare bloggers in the US? Matt has received numerous awards including Top Health Blog by Healthline and Top Social Healthmaker by Sharecare. Matt writes for the MS Foundation and his freelance work has been featured in prominent news outlets including Boston Globe, US News and World Report, as well as, WebMD.

Would you like to have your blog published? You can be a contributor to the Situation Positive blog! Click here to fill out the form and we’ll help you submit a blog. 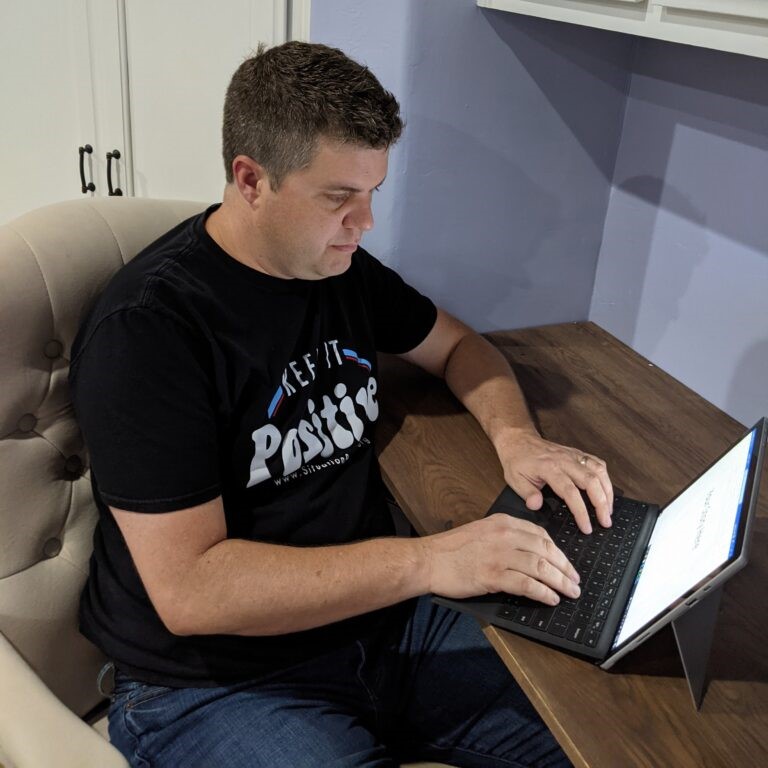 Situation Positive formed when two old friends were talking about the challenges they were having with their respective chronic illnesses. Matt and Tara have known each other for a long time, but did not know about each other’s personal struggle with illness. As they shared their stories, they realized that even though they had different conditions, they had many shared experiences. It was at that moment they realized that they could use their stories to help others.

Learn more about Matt and Tara’s personal journeys by clicking the link below. 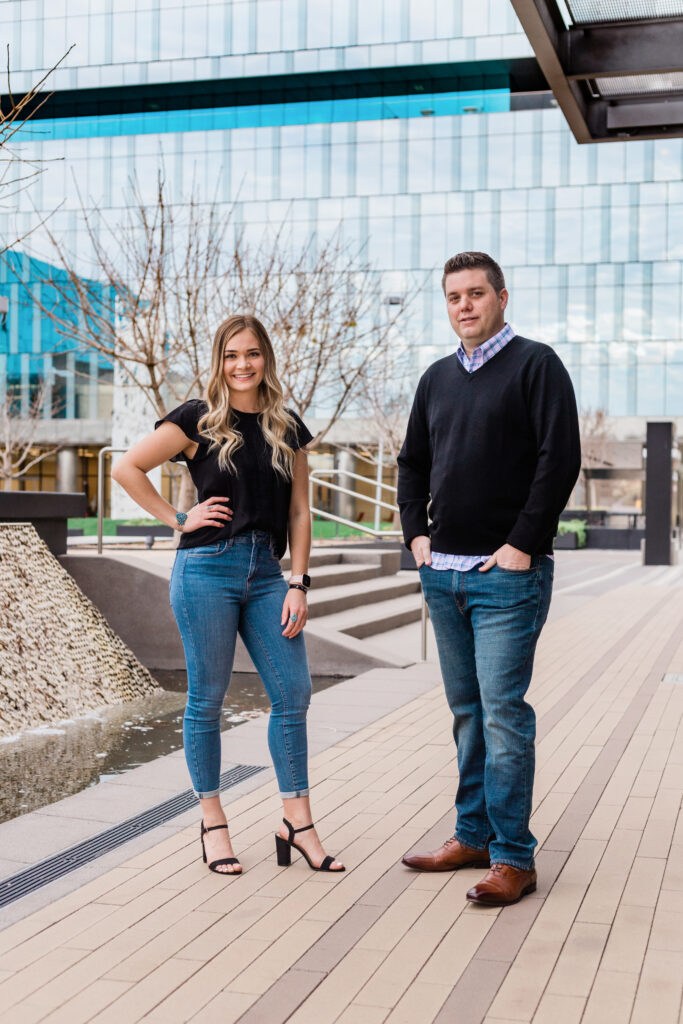 Help us spread the word about Situation Positive, while supporting our community! These shirts help you stand out in a crowd. Matt always talks about how many people comment on his, “Keep it Positive” shirt no matter where he is. Most people say, “Right On”, or, “We really need positivity right now.” Check out our store to find a positive message you can share! 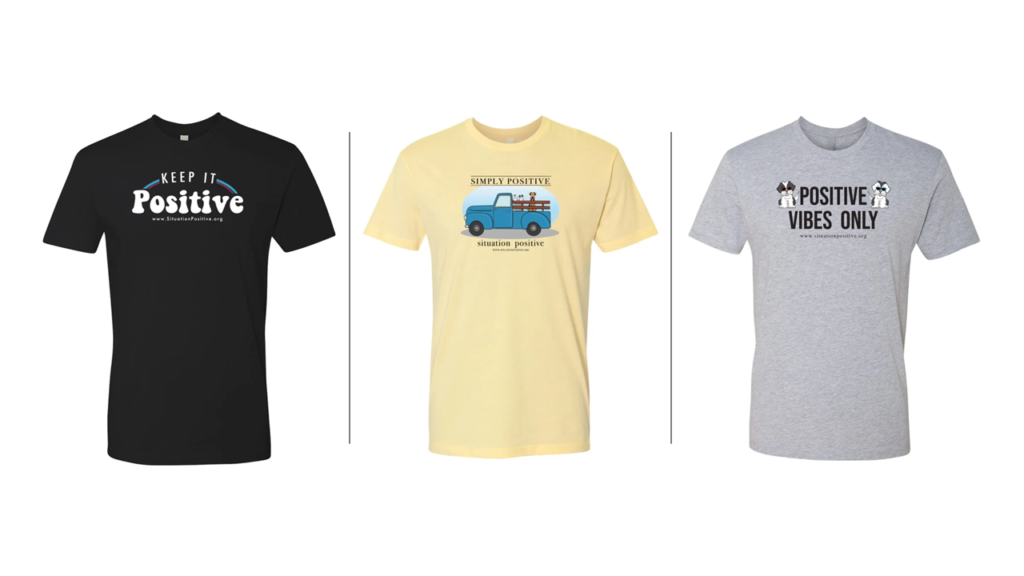 For those who care enough to give, our sponsor page coming soon. To learn how you can become a sponsor please contact us today.