Hey everybody. It’s Matt Cavallo from Situation Positive. I want to talk to you today about putting together the pieces of your chronic illness, where it might’ve come from. How did it get diagnosed? Why was it you who ended up with the condition that you had? I was diagnosed with MS in 2005. And that’s been a question I’ve been trying to answer for myself for a long time.

The short answer is that you almost never know why you got something. There could be pieces of something that give you some evidence along the way, but you know, to be able to pinpoint the exact cause time, place, and event that caused you to go on to have a chronic illness. The likelihood is very small, but you can put together a pretty good idea based on things like familial history.

Did you have it in your family? Environmental exposures, you know, did you live in an area that. You know, is common for this disease. And was there something in that area that you may have been exposed to unwittingly? Those are some of the factors, but I read an interesting study a little while back.

And for those of you who read some of the magazine articles, I write I published this at the MS Foundation the MS Focus magazine last month. Late last year, there was a Swedish study that was a cohort population study of over 2 million people. And what they found was in the absence of any kind of other factors, like familial and some of the other ones we just talked about if you had

the Epstein Barr virus as a kid or an adolescent, you were more likely to develop MS as an adult. And for those of you who don’t know what Epstein Barr is one of the things that Epstein Barr can do is give you mononucleosis. Or mono. You know, many of us know it as the kissing disease.

Right? A lot of maybe your friends got it in high school from kissing, you know, I, I don’t think I was that lucky. So but I thought, cause I definitely didn’t have it as an adolescent, but I kind of remembered mono for some reason. So I wanted to call my mom and find out. Why do I feel like I had mono?

And so I called her up, I was like, ma did I ever have mono growing up? And she paused. And she was like, why do you want to know? And I said, you know, I read the study out of Sweden that people had mono as a kid or an adolescent went on to have MS a lot of the time, like a good percentage of the time.

And she was like, I don’t know if it was the end of preschool or the end of kindergarten, but you did have mononucleosis. And she specifically remembered that during that summer, I must’ve got at the end of the year, because during that summer I was a little, you know, small kid. I had no energy and I slept a lot.

And we didn’t really get invited to many family cookouts that year because everybody was afraid of mono. I know I just called mono the kissing disease, but it’s actually a disease that’s easy to transmit. You know, if you take a sip of a glass of somebody who had mono. You could get mono if you shared a fork or you know, a spoon or took a bite of somebody else’s dish and they had mono, you could easily contract mono.

You know, for me, I wish I had some juicy story about how I got it kissing, but I probably got it from sharing a juice box at recess.

So now I have this disease. And the pieces of the puzzle start to come together a little bit more closely. So I had mono as a, as a real young child. My aunt Loretta had MS. So I’m starting to see the puzzle pieces come together. I may never have those answers and that’s okay. But I can start to, you know, kind of identify some areas in life where hey, these exposures or these things that have happened to me, there was a greater likelihood that I was going to go on and develop MS

and I actually find that strangely comforting, you know, it’s, it feels less random. It feels like, you know, I can’t help what happened to me. But I can do the best I can with what I got and given the fact that I had some of these risk factors it’s, it’s not a random event. It was likely that it was going to happen.

And. It actually makes me feel a little bit better. I think when you’re diagnosed with a chronic illness, at least in my case, I don’t know about you, but I had a lot of that shock factor. I was like, why me? What did I do to deserve this? You know, why did you pick me? And it was something that shook me to the core.

And so that was back in 2005. And now I’ve been living with MS for over 15 years. And you know, I’ve been immersed in the field of public health, trying to find these answers and that breakthrough, that kind of connected some of the pieces to my childhood really make me feel better because what you don’t know is sometimes viruses, especially the Epstein-Barr virus.

It goes to sleep. So you’re never, truly, if you get mono or you get Epstein-Barr, you are never going to be cured of it. It can go inactive and you may never have it again. Or as they just learned it can wake up years later and cause other problems, like in my case, MS. Now, Is the fact that I had, Epstein-Barr, is that the reason why I have MS?

I’ll never know because I had mono. Is that why? I’ll never know, but I do know that I had it and I do know that there’s a correlation, so it makes it feel less random. And that makes me feel a lot better. My name’s Matt, this has been Situation Positive. We are a nonprofit community that helps people who are affected by chronic illness, please like subscribe and share our content.

You never know by sharing who might need this information. And not only would you make their day, but you help our community grow. We thank you so much for taking the time to watch our videos, and we really appreciate your support. And remember, no matter your situation, you can turn it positive. 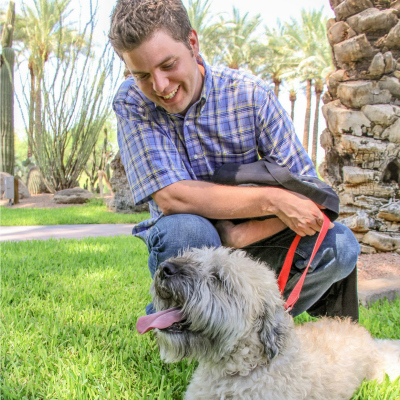 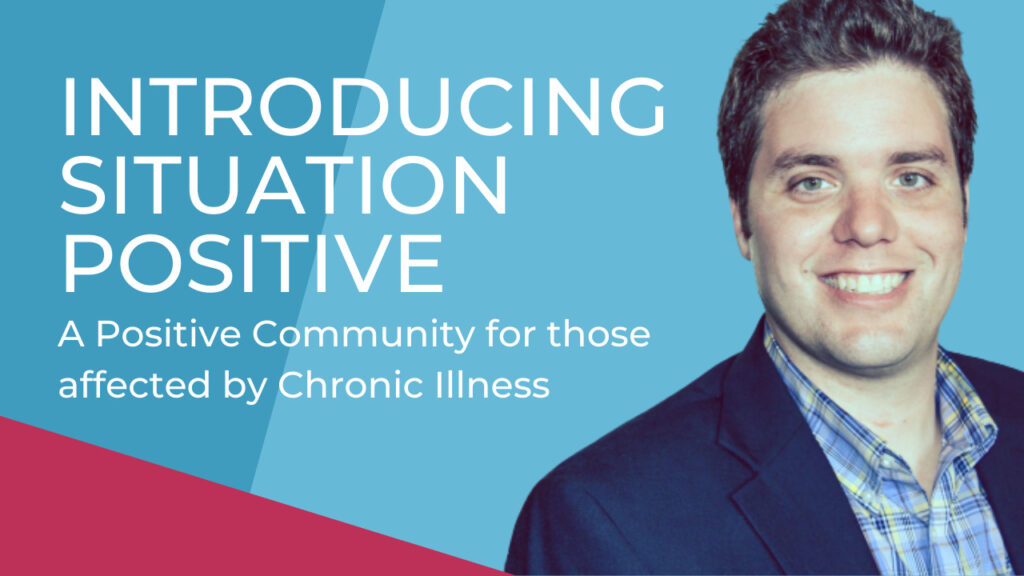 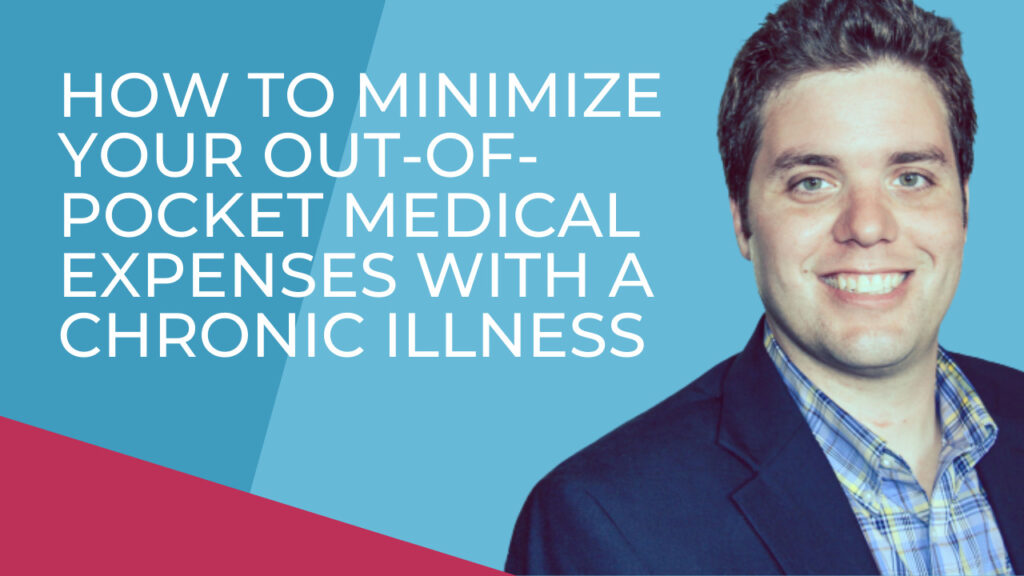 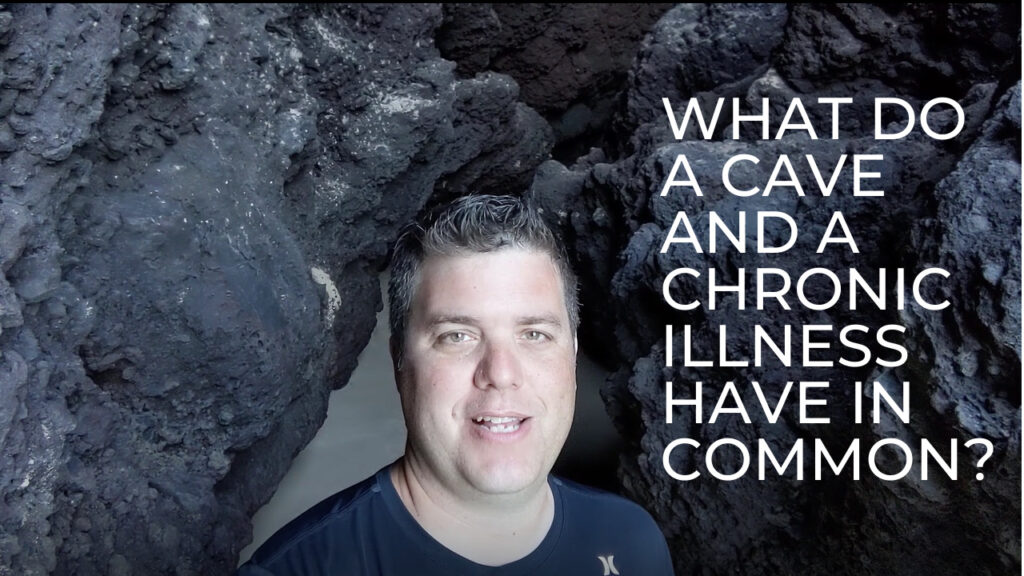